Note: This page is currently a WIP. While all info is accurate, drawings for the mutations aren't avaliable for now. ​Feel free to ask admins any questions you have about the looks of these traits in the meantime!

Mutations can be added and removed, and their tiers can shift around. Any changes will be notified and, if needed, owners of designs will be compensated for the change.

Tier I mutations are the most common kind of mutations. They appear in approximately 40% of Hanasei in varying degrees. They're known for being small body morphs that don't affect the individual positively or negatively, save a few exceptions.

Tier I mutations can be used with a Mutation Trinket I, which can be bought, found in loot, or crafted.

Tier I mutations include:

Teeth mutation: Any kinds of teeth are fine. Teeth can grow into fangs or tusks.

Less/more gills: Minimum of 1 gill and maximum of 5 gills for the mutation.

Feelers mutations: Can add up to 8 feelers. Must be small and only in the face.

Claws mutation: Can be trimmed or long.

Markings mutations: Iridescence, bio-luminescence and reflective. Each is a separated mutation. These markings can appear on up to 50% of the body.

Extra tail: Sprouts from the same base as the other tail. Each tail can be a different size and type.

Tier II mutations are not as common as the Tier I, found only in 18% of the Hanasei population. They are more visible body morphs and may need different care and adjustments from the individual at a young age.

Tier II mutations can be used with a Mutation Trinket II, which can be bought at limited times, less commonly found in loot, or crafted. 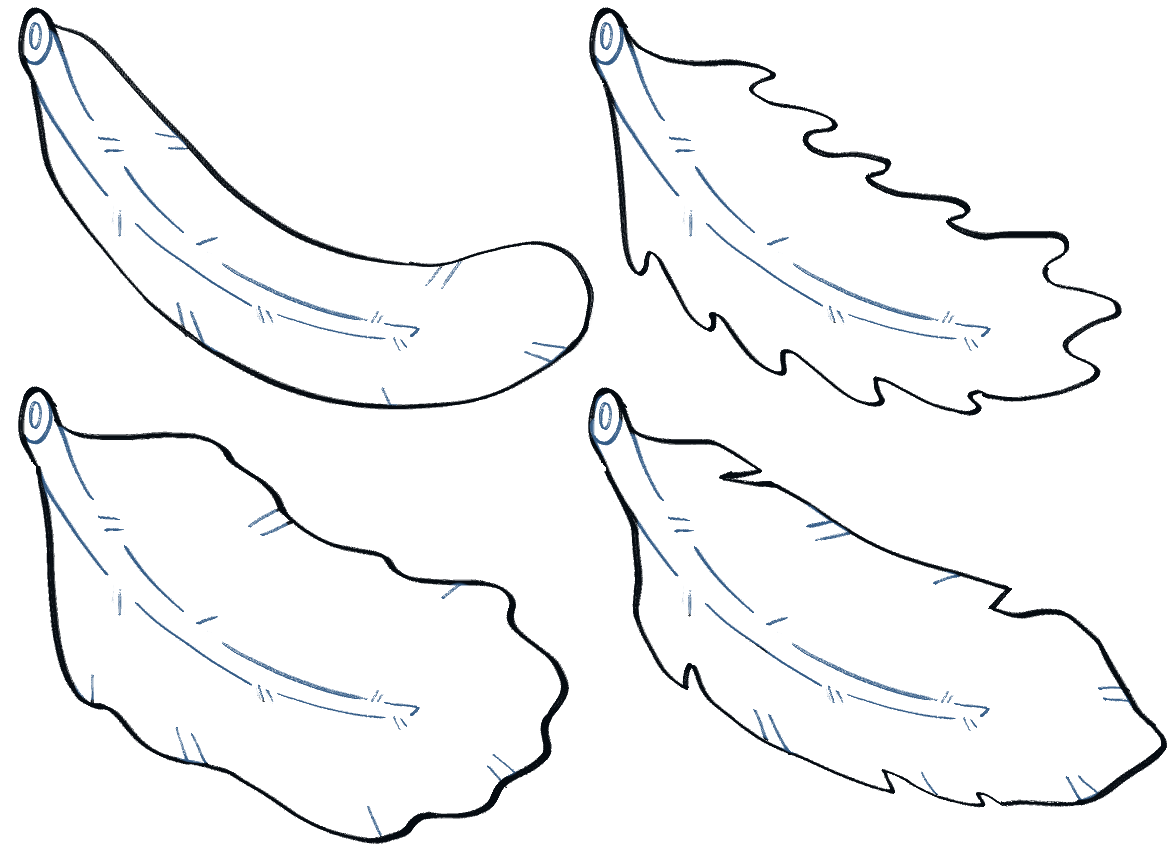 Tier III mutations are very rare, only appearing in 4% of the Hanasei population. They are known for completely changing the appearance of a Hanasei, and how they interact with the world. They may need specific objects to be custom made to fit their body.

Tier III mutations can be used with a Mutation Trinket III, which availability is currently unknown.

*NOTE: Due to needing different masterlist tags to separate Dwarfism mutation from normal Nymph/Hanachi designs with haven't grown yet, we currently do not allow Dwarfism to be added with a Mutation Trinket III.

Furthermore, if you redesign a Hanasei with Dwarfism mutation into a design without Dwarfism, you are no longer allowed to go back to the previous design without admin approval.